In Search of Utopia

In Search of Utopia 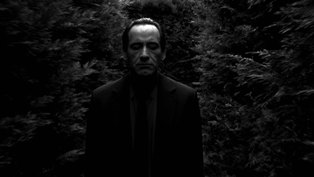 Artist Sean Lynch will laso launch his new publication , “A Preliminary sketch for the reappearance of HyBrazil”

Galway Arts Centre presents ‘In Search of Utopia’, a group exhibition featuring Dorothy Cross, Ailbhe Ni Bhriain, Louise Manifold, Michelle Browne, Cao fei and dennis del Favero, in the Nun’s Island Space of Galway Arts Centre from May 23rd to June 6th 2009. A new publication by Sean Lynch entitled “A Preliminary sketch for the reappearance of HyBrazil”, will also be launched at the opening. The exhibition will open at 2pm on Saturday 23rd May 2009, in Nun’s Island Theatre, 23 Nuns island, Galway. The exhibition – part of the ‘Lets Do It Galway’ celebrations for the Volvo Ocean Race stopover – takes as its starting point the visually rich image of the teams, all from different countries – hurtling across oceans, rely only on themselves to compete against each other to reach the final destination. It can be seen as a metaphor for how we are constantly searching for something better, always moving towards what we see as a preferable situation to what we are currently in. The teams stop at each point on the race, regaining strength and sustanance, only to pack up and race away once more. Each city on the route prepares for months in advance to welcome these weary travellers, only to have them move on again, in search of the ideal, the final point on the map.

Cao Fei’s video piece, entitled, ‘Whose Utopia’, is a video from a larger installation entitled ‘Utopia Factory’, which looks at workers in the Osram Lightbulb factory in the city of Guangzhou, in the Guangdong province in China. The “Utopia Factory” project explores the lives of these emigrant factory workers in the Pearl River Delta who represent the “backup force” for China’s competitiveness in a global economy; and how their lives and status have changed in the overwhelming trend of globalisation. Their utopia further exemplifies how the wider and wider globalisation is reshaping the Pearl Delta River area, and even the whole China.

The exhibition includes two video works by Dorothy Cross: ‘Ossicle’, recently exhibited in the UK as part of the Darwin bicentenary celebrations and ‘Selam’ which is a video portrait of Selam Kerasimbe: a shark-caller from a village on the west coast of New Ireland in the South Pacific. He sings a song that he has only ever before sung alone out at sea in his canoe after catching a shark. The film is a sensitive look at the dying out of this tradition of shark-calling. Ossicle shows a whale vertebra lying on a concrete floor is rocked by the touch of a hand: instead of slowly stopping the vibrations increase to infinity.

The work of Dennis Del Favero, Todtnauberg, is a video work investigating events surrounding an encounter between Jewish poet Paul Celan and the German philosopher Martin Heidegger in 1967. While a number of literary and philosophical interpretations of this encounter have focused on Celan’s disappointment, this project concerns itself with the silences and amnesia that haunted both the encounter and the events surrounding it.

A new landscape piece from the ‘Suspension Room’ series by Ailbhe Ni Bhriain will also be exhibited. Ailbhe’s work takes Irish landscape as its ground, but through intervention with pictorial space, creates a new ground – one in which the dimensions of time and place are out of joint. Ailbhe was part of the successful ‘Darkness visible’ exhibition in last years Galway Arts Festival at Galway Arts Centre.

Galway based artist Louise Manifold will exhibit a new work developed from her ongoing research into the climatic phenomena of the Fata Morgana, or superior Artic mirage effect, which makes the Earth’s surface appear saucer-shaped, and objects, which are normally out of sight, are raised into view. The effect of such climatic illusion is that it can make distant lands visible, elongating cliffs and towns, and making them appear to be distant fairylands. The Fata Morgana was so named from the superstitious belief held among sailors that she created illusory visions to lure men into a false port and to their death. In reality, the mirage is synonymous for illusion of new land on the horizon, and to trick the unsuspecting explorer to keep moving towards the illusionary vision, in the hope of reaching new shores.

In 2007 Sean Lynch presented an installation at Galway Arts Centre as part of the Galway Arts Festival about the island of HyBrazil. The new publication, “A Preliminary sketch for the reappearance of HyBrazil”, features the artist’s writings and a conversation with Lewis Glucksman Gallery curator Matt Packer, revolving around continuing research on the possible appearance of the island in the Atlantic Ocean, to the southwest of Ireland.

Off site, Michelle Browne will do a perforrmance on Ladies Beach, Salthill, Galway at 2.30pm on Saturday May 30th. Michelle Browne will present a musical performance inspired by the infamous voyage of artist Bas Jan Ader. Setting sail to cross the Atlantic single handed, Ader’s ‘In Search of the Miraculous’ was a utopian journey of man working with the elements. The artist sailed to a tragic end but left behind a vision of an artwork that could be miraculous. Inspired by the spiritual writings of Georg Gurdjeiff, In Search of the Miraculous, looks to sailing as a ritual to inspire a spiritual vitality in contemporary living. In Galway, performers will play A life on the Ocean by E Russell which was the Sea Shanty played at the launch of Ader’s quest. Gazing out over the Atlantic, A life of the Miraculous celebrates man’s search for meaning and our collective exploration of the unknown.

This exhibition has been organised in partnership with and is sponsored by ‘Let’s do it Galway’. For more information please contact Galway Arts centre by phone: ++353 91565886 or by email: maeve@galwayartscentre.ie 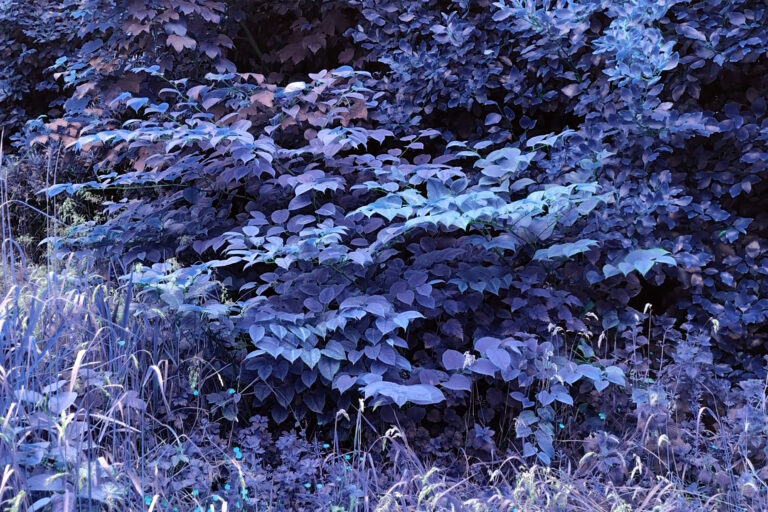 This exhibition continues McGibbon's exploration into multi-species futures through the world of Xenophon.